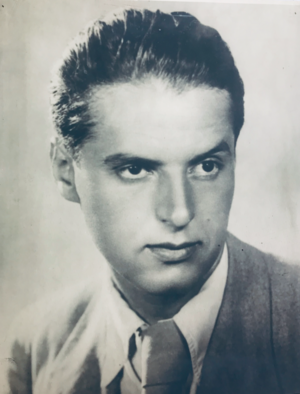 Journalist, film reviewer, screenwriter, director. In 1936, for the film SON OF MONGOLIA about the struggle of a simple shepherd for his happiness, he was awarded the highest award by the government of the Mongolian People’s Republic — the Order of the Red Banner of Labor. The film has been restored for screening.