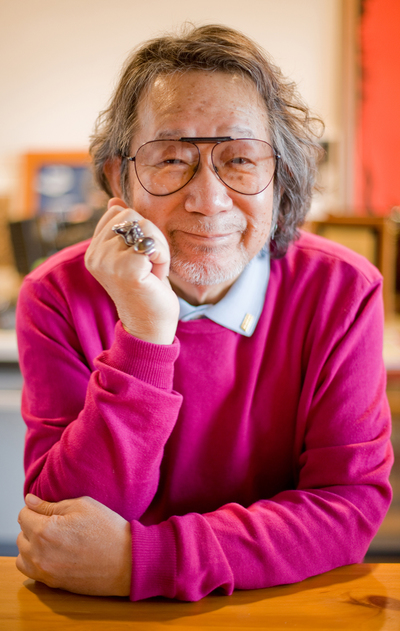 A Japanese director, screenwriter. He began his filmmaking career as a pioneer of Japanese experimental films. His filmography as a director spans almost 60 years. He is best known as the director of the 1977 horror film HOUSE, which has garnered a cult following. He is notable for his distinct surreal filmmaking style, as well as the anti-war themes commonly embedded in his films. Obayashi won numerous awards inside and outside of Japan including the FIPRESCI Prize at the Berlin IFF for SADA (1998).