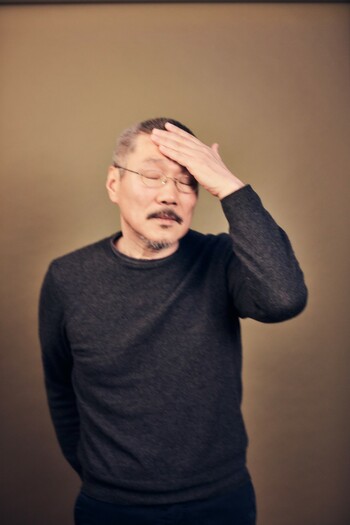 Films: The Woman Who Ran

Director, screenwriter, producer. In his films, he has consistently enjoyed using a complex and highly ordered architecture under a seemingly random surface created by spontaneous circumstances in depicting the characters in his films. Hong Sang-Su is considered one of the most significant figures in contemporary Korean and world cinema. His latest film, THE WOMAN WHO RUNS AWAY, won the Silver Lion for Best Director at the Berlin IFF.